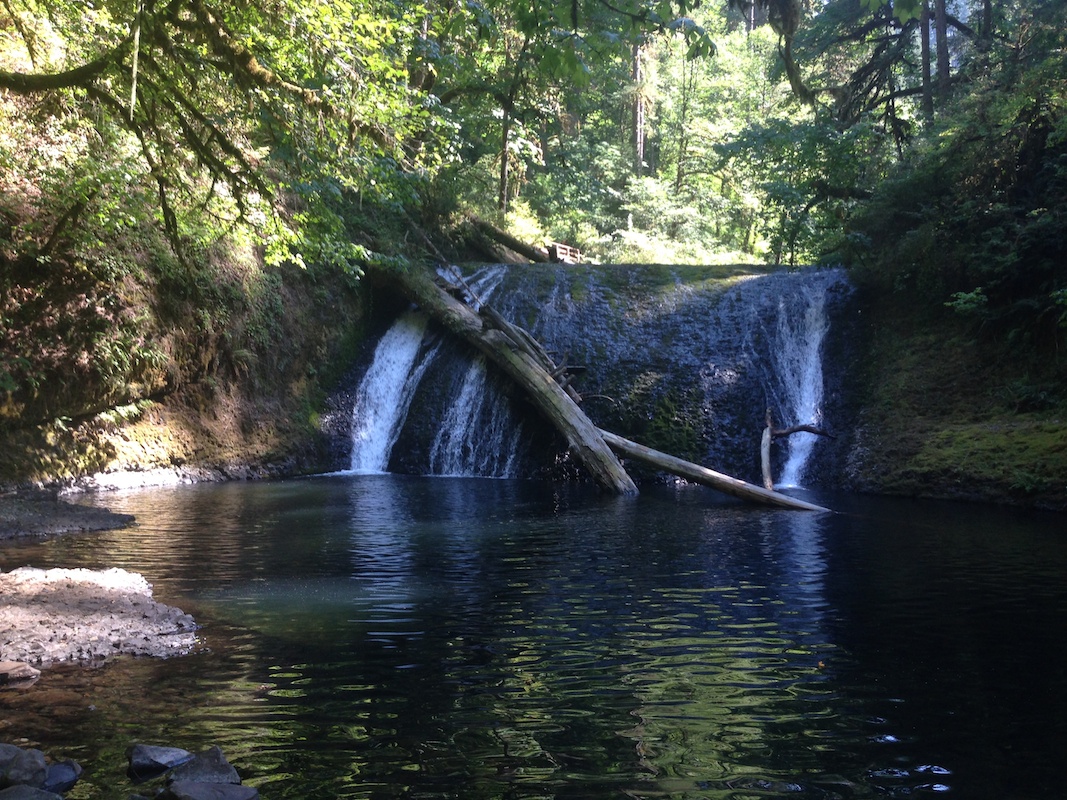 I was recently in Oregon with a friend of mine, and we spent our first full day hiking around a state park that had a number of natural waterfalls. Before we began on our trek, we sat at a picnic table and thought about what we hoped to get out of the day. We decided it would be fun if we paused at each waterfall and thought about the symbolism it might hold for our lives. We even created a small litany we would recite when we were ready to leave each fall. 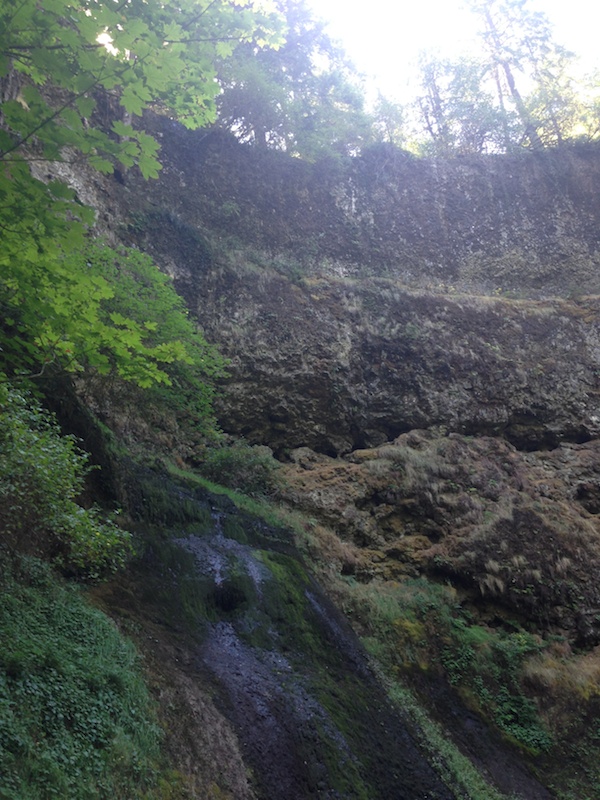 As we begin stopping at the various waterfalls, we found ourselves renaming them based on the revelations we had at each fall. For example, we named one “trickle” because it had almost completely dried up for fall. We noted there’s still life to be lived, even in seasons that feel like there’s only a trickle. We named the next waterfall “abundance” because of its heavy downpour complete with a small rainbow at the bottom, and we pointed out that even though parched seasons of life are inevitable, there is always the possibility of abundant provision just around the corner. 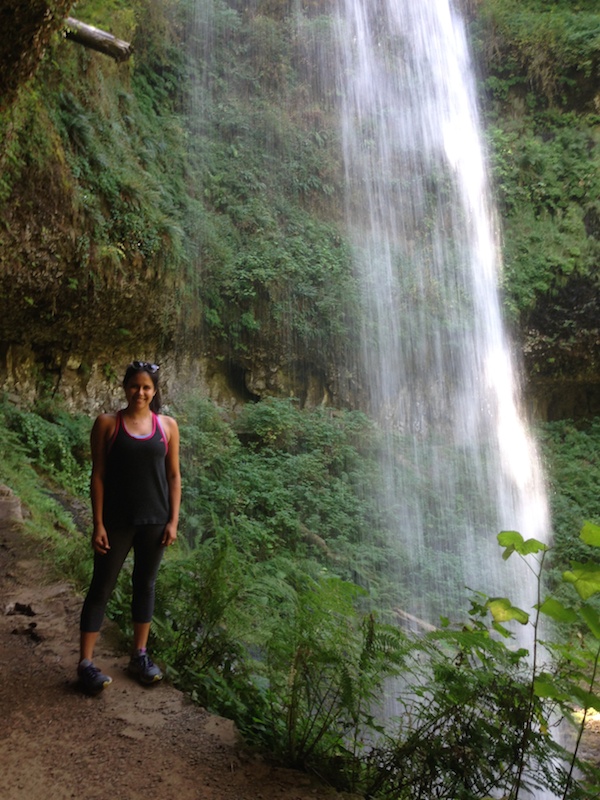 We named another waterfall “Quotidian” because it’s slope was so ordinary that we almost passed it up. It was so inconspicuous, in fact, that it was the only fall we forgot to photograph. But we also thought it was the most like everyday life. Nothing spectacular happening, nothing outrageous – just a simple fall gently meeting the mouth of the spring at the bottom. Finally another fall seemed to be a metaphor for my friend’s life. We gazed at it for a good ten minutes, captivated by what we saw as interesting complexities when two women hiked up next to us, spotted the same fall and with slumped shoulders sighed, “We hiked all this way, for that!” 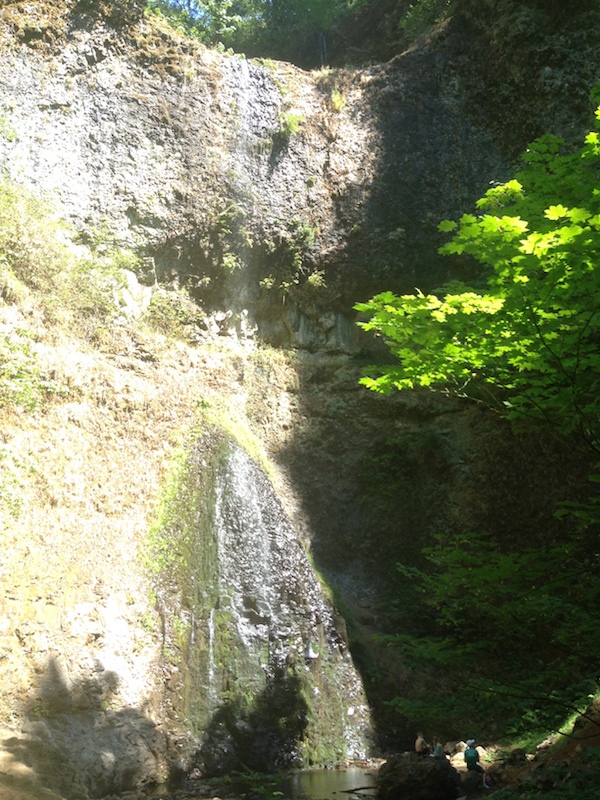 As we hiked the last two miles back to the car – we didn’t have enough time to stop at anymore waterfalls, but there was plenty of time to think. It was then that I realized how much I had enjoyed the day, and it was more than a fun hike. My spirit had literally been enriched by it, and I sensed the slight tingle of transformation that only grew as time went on.

In that moment, I knew, I just knew, that had we not played our little name game and chanted our made up litany – it wouldn’t have been nearly as life-giving of an experience as it was. And instead of each waterfall having distinct characteristics and meaning, I might have failed to see their various forms of God-given beauty. Instead, we decided that no matter how silly or corny or uncomfortable it might feel, we would look deeper, and a deeper experience was found because of it.

Today I welcome you to Grace, and I invite you into that same calling of looking deeper. Today can be a normal day at church, at lunch, at home with your family. And that might be a good kind of day. But look deeper, and there can be so much more. Seek out transformation, and it just might be found. It just might be found. Welcome. Amen. 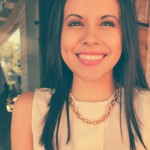 Rev. Aurelia Davila Pratt is the Pastor of Spiritual Formation and one of the Teaching Pastors at Grace Baptist Church.